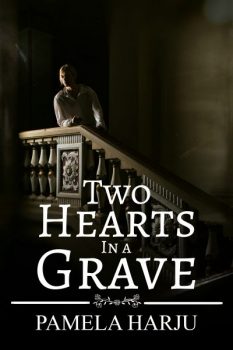 Two Hearts in a Grave by Pamela Harju There is a lot of sadness in Jeff. Jeff and Hazel are in love. Life should be so simple, but an incident in Jeff’s past haunts him to the point that he becomes a recluse. As his band prepares to release its first album after the tragedy, […] 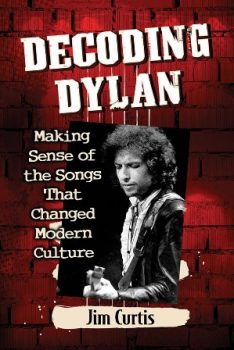 Decoding Dylan by Jim Curtis In Decoding Dylan, Jim Curtis takes readers behind Dylan‘s image as the quintessential rebel of the 1960s to reveal a new Dylan—Dylan the careful craftsman, a student of the art of songwriting. Curtis is the first Dylan scholar to draw on the revelations in his memoir Chronicles as well as […]