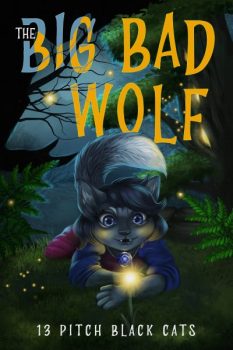 About Featured Book: The Big Bad Wolf: Book 1: Blood (A Fantasy Reincarnation Isekai Light Novel) by 13 Pitch Black Cats For a limited time after release at $0.99. Valid until January 20, 2023 When a mysterious entity grants a man who died a chance to be a hero in another life in a fantasy […] 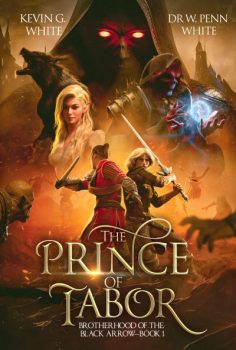 About Featured Book: The Prince of Tabor by W. Penn White Many centuries before the age of Man, as the ancient chroniclers tell, Tabor, the second greatest kingdom on earth, was under siege. The king had died in battle, and the queen had died in childbirth. As the enemy was closing in, the infant heir […] 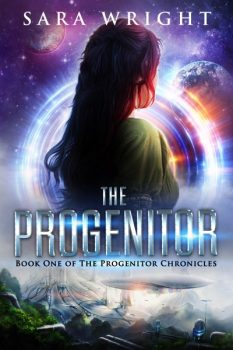 About Featured Book: The Progenitor by Sara Wright For a limited time the first two books in the series are only 99 cents. Hurry, sale ends 12/16/2022. Peace was all Xendara desired, but her enemies hunger for her power. Every seven thousand years a being with the abilities to manipulate all the elements of the […] 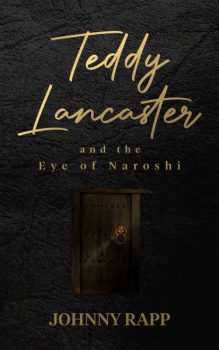 About Featured Book: Teddy Lancaster and the Eye of Naroshi by Johnny Rapp Harry Potter meets Inception in this new fast-paced YA adventure! Free 2/25, 2/26, 2022 This Young Adult Fantasy book is available in these Formats: eBook, Print This book is in Kindle Unlimited! Buy Book Here. 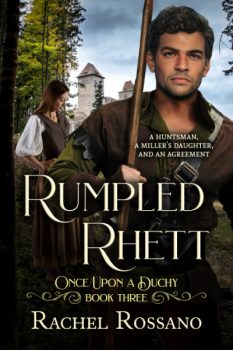 Rumpled Rhett by Rachel Rossano Rhett is a Huntsman, skilled, secretive, and mysterious. A wanted man, he spends his life on the move. His sole retreat is the outskirts of an isolated village in the northern reaches of the duchies. Then one fall, he arrives to find his hovel burned to the ground and the […] 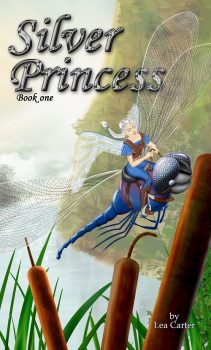 The youngest daughter of the silver fairy king, Rebecca’s life up to now has been—in a word—sheltered. Her extensive education has prepared her for almost any situation she could expect to encounter, but no one thought to teach her how to handle her first brush with love, let alone being kidnapped by traitors. Buy Silver […]

The Blue Unicorn’s Journey To Osm Illustrated Book by Sybrina Durant Everybody loves unicorns! OK maybe not everybody but if you are one that does – this book has an interesting and fun story for teens and older readers plus tons of illustrations to feast your eyes on. It’s the tale of a little unicorn […]

Imagine getting stuck in another world. Would it be a dream come true? For 12-year-old Tim Hunter, it’s a nightmare. One shove through a magic mirror sent him into a medieval land of castles, kings, and dangerous creatures. No electricity. No running water. No McDonalds. And to make matters even worse, he’s stuck there with […]