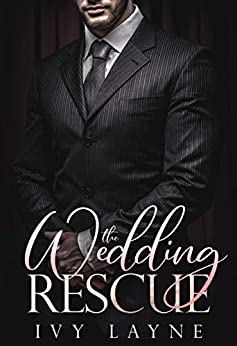 She thinks she’s not his type. He’s determined to prove her wrong.
The moment he sees her across a crowded bar, Dylan Kane knows he wants her.
In the few days she’s his, Dylan plans to take control of every delectable inch of Leigha’s body. But when the weekend is over, will he be able to let her go?