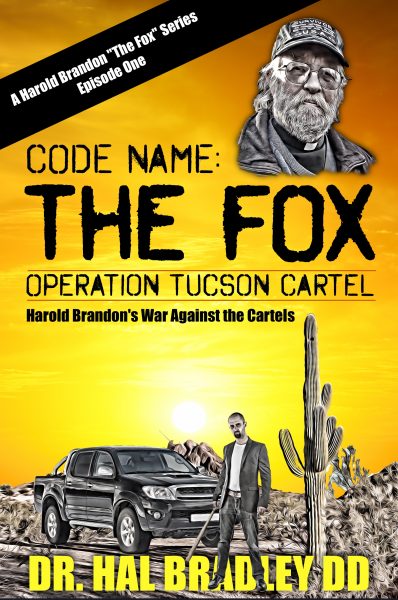 Making things right was drug-lord-turned-contractor/minister Harold Brandon’s new purpose. But he soon finds out that changing sides comes at a steep price.

Harold’s Harley roars across asphalt and dirt toward a meeting with DOJ agents and a few informants.

It’s been eight years since he decided to do the right thing and take on the cartel he once served, and five since he became one of the Department of Justice’s most prized undercover operatives.

While he’s good at what he does, Harold still teeters between love and hate for his job — for each assignment draws him closer to the life he now despises.

And yet, even when every mission feels like his last, Harold can’t bring himself to turn his back on his double life. May it be for adventure or simply for retaliation, he doesn’t quite know.

What he is sure of, however, is that he has a yearning to make things right.

But, as soon as Harold starts a new mission, sinister forces connive against him and seek to teach him a lesson.

How they were going to go about it, however, remains to be seen.

Find out for yourself in “Operation Tucson Cartel: Harold Brandon’s War Against the Cartels,” the first installment to the bestselling “Code Name: The Fox” series by prolific author Dr. Hal Bradley, DD!

If you’re looking for a roller coaster of blood, betrayal, and vengeance, then get ready to meet your next favorite book!

This Thriller book is available in these Formats: eBook, Print