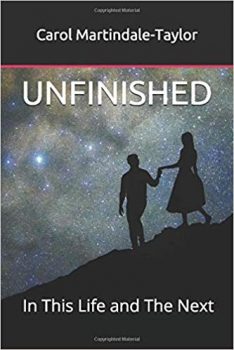 When the author was 21 years old in 1964, her first love was killed in a car crash while coming to see her when he originally planned to celebrate his own 21st birthday with friends. For the following five decades, her survivor’s guilt chose the men in her life, three men perceived to be in […]