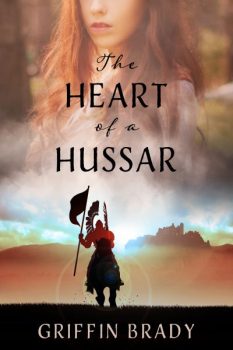 The Heart of a Hussar by Griffin Brady Exploiting Muscovy’s Time of Troubles, Poland has invaded the chaotic country. Twenty-two-year-old Jacek Dąbrowski is an honorable, ferocious warrior in a company of winged hussars—an unrivaled, lethal cavalry. When his lieutenant dies in battle, Jacek is promoted to replace him, against the wishes of his superior, Mateusz, […]